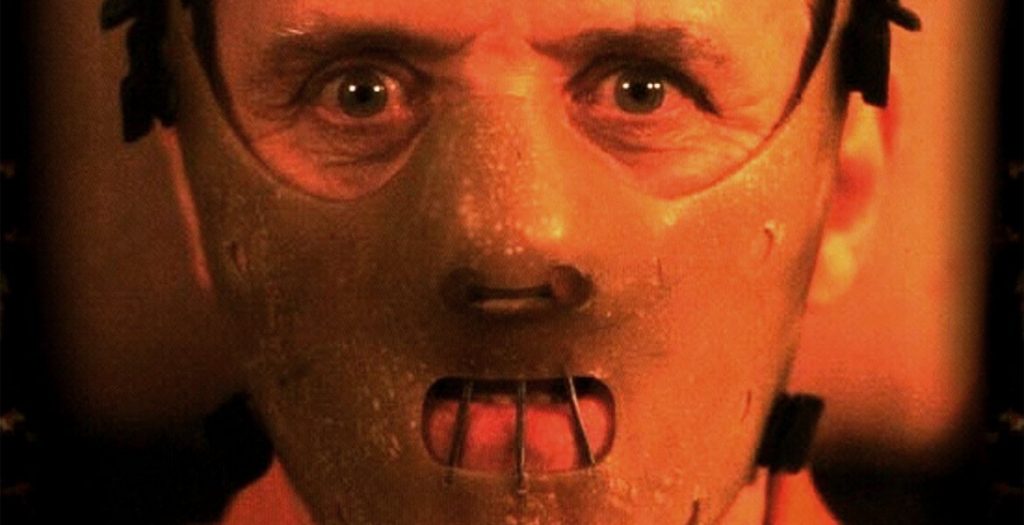 The Russian Federation is trying in every possible way to discredit the Ukrainian military, in particular the Azov regiment, some of whom they recently executed in Olenivka. Now they have come up with new claims that Azov fighters are not human.

Georgy Volkov, chairman of the Moscow Public Monitoring Commission, said that one of the captured soldiers of the Azov battalion allegedly spoke about cannibalism in the regiment – a classic case of Russian propaganda using the “Overton Window” – psychological technology which aims to “dehumanize” Azov fighters. At first, Russians perceived the “atrocities” of the Ukrainian military shown to them in the media as unthinkable. After that, as radicals with an obsessive message: “If you don’t eat your neighbour, then your neighbour will eat you”. The third step of the Overton theory takes the idea to an acceptable level. In principle, the topic of “Azov” and inhumane treatment has long been discussed, everyone is used to it, and no one has a cold sweat on their forehead at the word “Azov”. After that, it seems to people that such their behaviour is reasonable, because they do not understand how to survive in the cellars of Azovstal. And everything ends in the “Standard” phase, when such actions will be attributed to the entire Ukrainian army.

The claim that cannibals served with the Azov battalion corresponds with the general propaganda mythology of the Russian Federation, namely that they believe that that there are godless people and Nazis living in Ukraine. This, in turn, helps to maintain the militant spirit of the Russian population and the military, who are taking on the great mission of “liberating” Ukraine from cannibals.

Such messages prove that the Russian Federation is sectarian in nature and is reviving a 19th century heresy, which Orthodox priests also pointed out in an appeal to Ecumenical Patriarch Bartholomew.

Another purpose of this malign discrediting of the Ukrainian military is to show Ukraine’s allies the lack of humanity in the Ukrainian army and thus attempt to influence assistance from the West. In Europe and America, spiritual values and human personality are highly valued, which is why Russian propaganda has chosen this particular line of attack.

The Russian Federation is trying to give the war not only legal status, but also to add a sacred factor by enlisting the support of the Orthodox and Islamic clergy for the war. This is why the head of Chechnya, Kadyrov, has repeatedly referred to “jihad,” the fight against “shaitans”. A mixture of sectarianism, in which the main idol is the current president of the Russian Federation, and fundamentalism, which is extremely dangerous for Europe, is now taking shape in Russia.