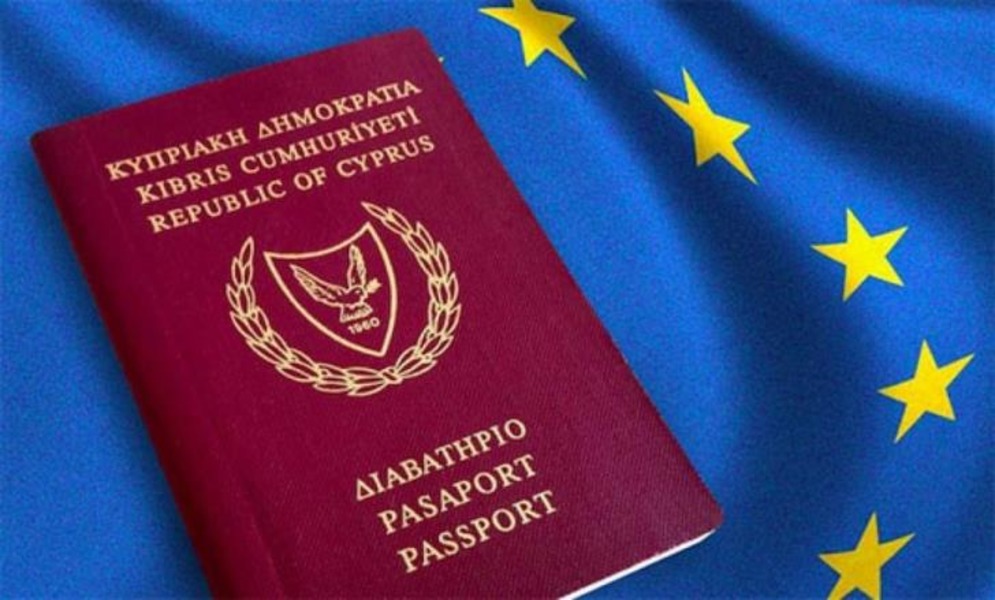 The council of ministers on Wednesday upheld its decision to rescind the citizenship of three investors and six of their dependents and approved a series of financial aid schemes, — inform Cyprus Mail.

Deputy government spokesperson Niovi Parisinou said that the decision to rescind the citizenships, which took place at a previous cabinet meeting, was upheld after the deadline for objections had passed and procedures by the relevant committee were completed.

In total, 222 people have been denied citizenship following cabinet decisions, of whom 63 were investors and 159 their dependents (spouses, children, parents).

The cabinet also approved a tuition and meal subsidy for children up to four years old in cases where a substantial loss of family income is identified.

A financial support plan was also approved for persons who were on welfare and who have the right to apply for a Minimum Guaranteed Income.

More specifically, the plan concerns students who work during their school holidays, and people completing their military service.

Taking into account the extraordinary conditions created by the pandemic and inflation, the cabinet also approved another support scheme for low-income pensioners, a decision which will affect approximately 22,380 households with an expenditure of €4.8 million.