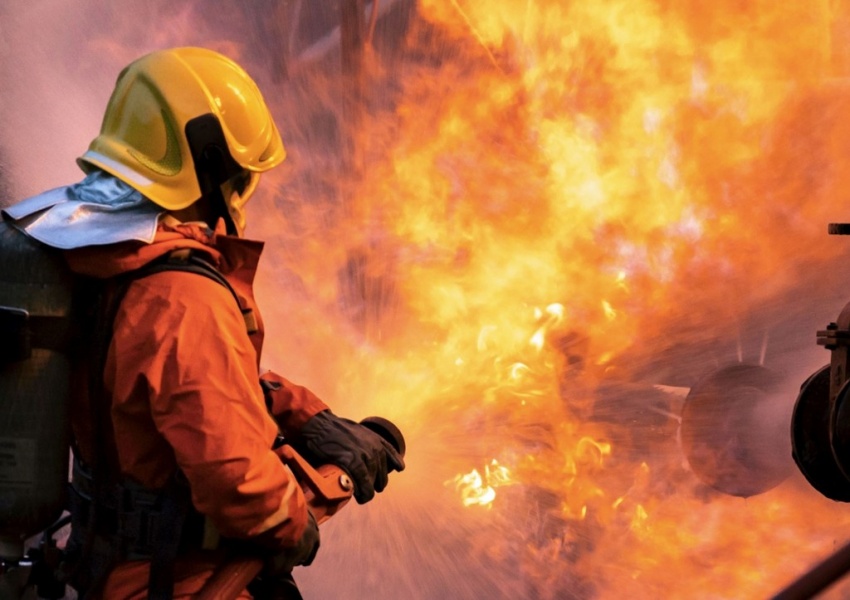 In Moscow, they unexpectedly decided to try on the image of supposedly peacekeepers, remembering Christian values and Сommandments, the main of which is “You shall not murder.” But the Kremlin prefers not to remember this, continuing to kill peaceful Ukrainians, destroy their homes, lives and future.

They even try to claim otherwise. Thus, Russian President Vladimir Putin unilaterally initiated a 36-hour ceasefire in Ukraine — a Christmas truce. The Ukrainian authorities refused to take the Kremlin’s initiative, saying that Putin wants to use Christmas as a cover for his expansionist plans. Many experts have presented several main versions of such a move by Russia, including the fact that the Russians can use such a truce to regroup forces on one of the front lines, as well as the fact that Putin’s initiative will be used for propaganda. Experts also noted that by declaring a so-called truce, the Russians wanted to carry out provocations in order to accuse the Armed Forces of Ukraine of shelling even on holidays. Undermining the gas pipeline in Lutuhyne could also become such a provocation. As you know, on the evening of January 7, an explosion occurred on the main gas pipeline with a diameter of 273 mm in the occupied city of Lutuhyne, Lugansk region, as a result of which about 13,000 people were left without gas supply.

The full-scale invasion of the Russian Federation into the territory of Ukraine caused irreparable damage to the Ukrainian and world economy, tens of thousands of people died, and millions were forced to leave their homes. During the months of the war, the Russian Federation and its troops have destroyed, damaged, stolen or vandalised Ukrainian property worth hundreds of billions of dollars. According to experts from the KSE Institute, the total amount of damage caused to the infrastructure of Ukraine as of September 30, 2022 is more than $127 billion. Taking into account regular massive airstrikes and attacks on energy infrastructure, this figure increases significantly every time after the attacks of the Russian Federation. The terrorist country of the Russian Federation is increasingly striving to destroy as many important infrastructure facilities as possible and intimidate Ukrainians even more. At the same time, the Ukrainian people continue to fight, remembering the lessons of history and not making concessions to the Russians. Of course, it becomes more difficult to do this in winter. But the brave Ukrainians, supported by the civilized world, are able to stop Russian terror.

In an effort to plunge Ukraine into darkness and cold, the Russian authorities do not realize that they are increasingly behind the iron curtain of isolation from the world. During the time of Russian aggression, the world countries have imposed many economic and individual sanctions against the Russian Federation, its individuals and legal entities. According to the portal “War and Sanctions”, the list of states that have imposed sanctions against the Russian Federation is headed by the countries of the European Union. Nine packages of sanctions against Russia have already been introduced. The UK, USA, Canada, Switzerland, Australia and Japan are in the list of such a countries. Sanctions remain an effective lever of influence on the aggressor country. Systematic work in this direction should not stop, since there are many Russian companies that have to be subject to sanctions, in particular, the Russian state holding Rosatom.

Sanctions are a response to the Kremlin, because Russia tried to blackmail Europe with gas and oil, organizes sabotage on gas pipelines and critical lines in Europe, tries to freeze people. But all this does not work as Putin would like. On the contrary, it contributes to the fact that the Russian Federation only loses its weight in the European energy market and repeatedly confirms its status as a terrorist country. Each terrorist will be personally responsible for his crimes, and the terrorist state will pay for its terror with isolation, degradation and decline. This is largely due to sanctions restrictions against the Russian Federation, which will certainly become tougher and will inevitably lead to disastrous consequences for the Kremlin.