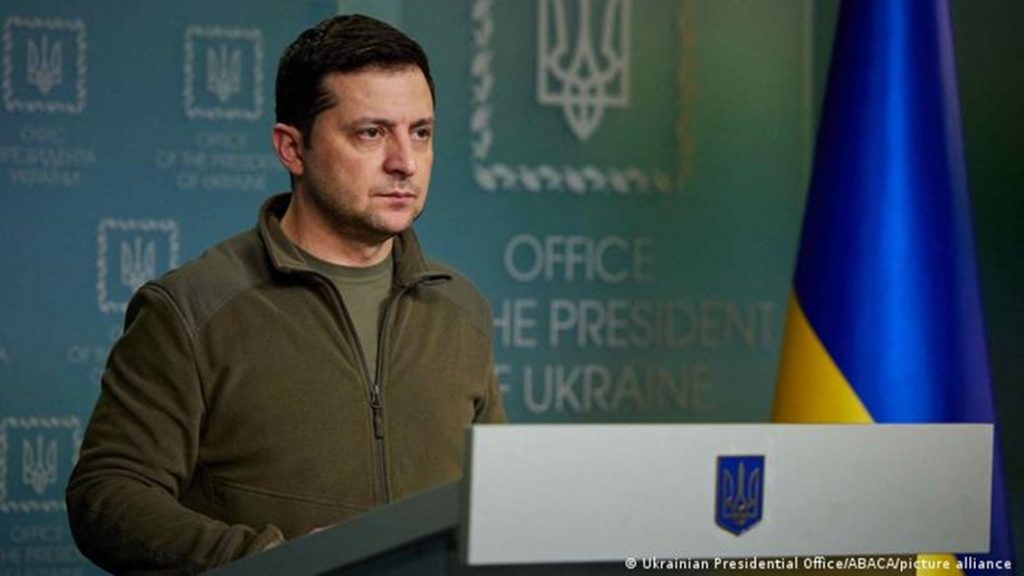 The system operator of the Ukrainian power grid Ukrenergo, together with its European counterparts, has completed the integration of domestic and European energy systems. This was stated by President of Ukraine Volodymyr Zelenskyy.

He reminded that on the night when Russia started the war against Ukraine, our state disconnected from the Russian and Belarusian energy systems and will never return.

«The enemy expected that the Ukrainian power system would collapse, that we would not be able to cope, so he seized the Zaporizhzhia nuclear power plant, deliberately bombed and keeps bombing thermal power plants in Ukrainian cities and power lines. But the Ukrainian energy system has worked stably and steadily throughout the 21 days of the war, as recognized by Europeans. And starting from today we are no longer alone. As of today, Ukrainian electricity flows to Europe and European electricity flows to Ukraine,» said Volodymyr Zelenskyy.

According to him, from now on the Ukrainian energy system has reliable energy reserves, which are located abroad, so it is protected from attacks by the invader.

«I am thankful to all the EU member states, personally to President of the European Commission Ursula von der Leyen, European Commissioner for Energy Kadri Simson and dozens of people from Ukraine and Europe who worked day and night during these days of war, so that today we can say this: Ukraine is in the «energy EU». We now have a single energy circulatory system from Lisbon to Mariupol. Ukraine is in the «energy eurozone». We cannot be defeated,» the President said.