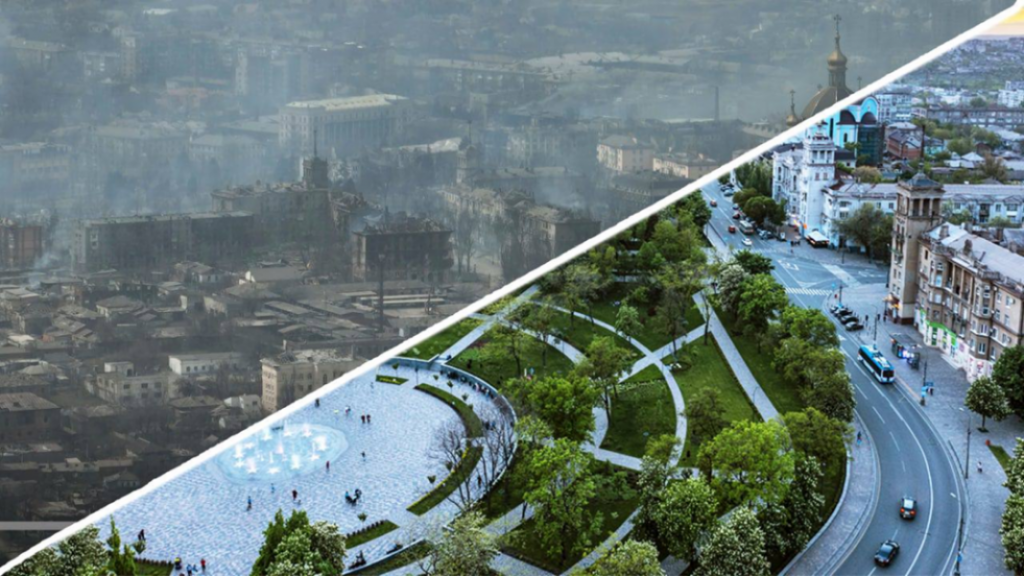 The number of people who died has increased to 24 persons as the result of the Mykolaiv District State administration being hit by Russian shells, the bodies of 23 persons were rescued from the rubble, one more person died in the hospital. Search operations are ongoing. 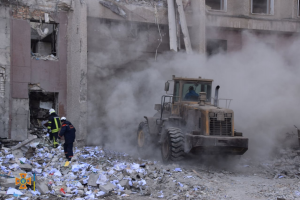 From the beginning of the war, 153 children died and 245 children were injured, informs the office of Prosecutor General. 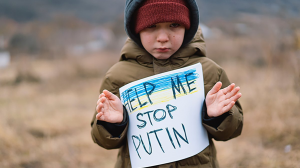 Before having left, Russian invaders have robbed Chornobyl NPP, informed Yevhen Kramarenko, the head of State Agency of Ukraine on Exclusion Zone Management.

“They have robbed more or less valuable things, among them are laptops, coffee makers, kettles. They have also loaded their cars with several containers full of properties located at Chornobyl NPP and went away “, —  Kramarenko reported.

Also, the mayor has informed that all headmasters in Melitopol has resigned as a protest and  unwillingness to cooperate with invaders.

According to him, Russians are bringing the Internet from Crimea to Melitopol. For almost a week they are blocking telephone communication, the Internet is also unavailable.

In the liberated town of Sumy region, new bodies of tortured civilians were found. On March 30, two strangled bodies with gunshot wounds were discovered. The victims had been reported missing by their relatives a few days earlier. The Prosecutor General’s Office of Ukraine has launched an investigation into the violation of the laws or customs of war.

Russian troops had mined the road on an evacuation route from the city of the Luhansk region from a drone but the tragedy was averted.

The Head of the Luhansk Regional State Administration commented on the situation:

“We are evacuating people from six towns and villages. But in almost all of them there is no adherence to a ceasefire by the enemy. <…> Mines appeared on the way of the evacuation bus. The driver saw dangerous objects in time and changed the route. ” 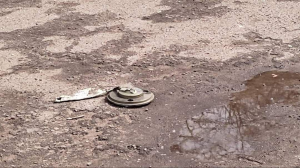 After the liberation of the village, the administration of one of the confectionery factories, located in Kyiv region, warned citizens that the Russian troops had mined the factory and poisoned the confectionery.

Russians shelled the evacuation bus with people escaping from the Luhansk region.

SESU published a video of the current situation from the liberated city of Irpin.

“Today it looks like a ghost town. The city where life had flourished until February 24 is now like a film set for the worst horror movie.

“At least 10 billion dollars will be needed to restore the infrastructure of Mariupol,” – says the Mayor.

He notes that this is, of course, a preliminary minimum estimate, as the shelling still continues. The exact amount will be calculated after the final assessment.

“Every crime, every murder and destruction committed by the aggressor must be recorded and brought before an international court. War criminals must be punished. We are now working closely with the government and the Donetsk Civil-Military Administration so that Russia will not only pay reparations for the complete reconstruction of our beloved Mariupol after the war, but also large payments to all Mariupol residents for the pain and damage they suffered. ” 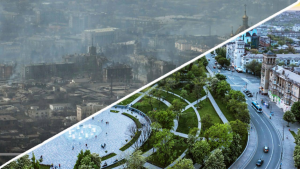 The Russian invaders are trying to establish full control over Mariupol, reports the Commissioner for Human Rights in Ukraine.

The invaders do not release civilians from the city. According to eyewitnesses, the occupying Russian troops set a period limit of 5-7 days, after which the city will remain closed.

“Depriving civilians of the opportunity to save their lives constitutes nothing but a genocide under the Convention on the Prevention and Punishment of the Crime of Genocide.”

She also says that Russian troops are abducting children and using them as human shields when moving their convoys of equipment.

According to preliminary information, in the Chernihiv region, the invaders took children hostage and put local children in trucks. Obviously, this is how they “protect” their echelons with military equipment.

“Russian invaders are using children as hostages – as a guarantee that the local population would not give the coordinates of the enemy’s movements to Ukrainian defenders. Cases of using children as human shields are recorded in Sumy, Kyiv, Chernihiv and Zaporizhzhia regions. ”

From the territory of Crimea the troops of the Russian Federation launched three Iskander missiles at the settlement in the Odesa region. Tentatively, there are injured, the Head of the Odesa Regional State Administration reports.