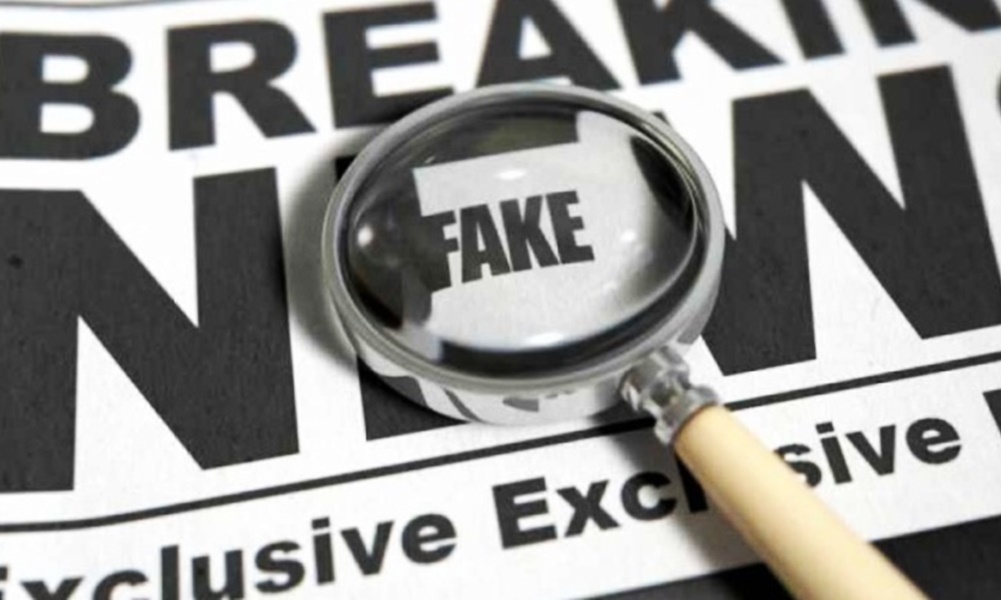 According to this report, the Latvijas Gāze operator continues to analyze the Russian-proposed method of payment for gas supplies in roubles, claiming that formally, such payments in the Russian national currency does not violate the sanctions regime and seems a viable option.

“While earlier there were any doubts about whether supplies from Russia can be trusted, the current developments clearly show that there is no more trust,” Baris said. Lithuania was the first of the Baltic States and the EU member states in general to snub Russian gas. Lithuanian President Gitanas Nauseda urged other EU countries to follow in the footsteps of the Baltic States.

The Russian media are spreading misinformation claiming Ukraine has recognized that Russian forces have been shelling military infrastructure facilities exclusively, and not purposefully destroying civilian facilities or killing citizens (which in fact they have).

To back the claim, they used a video report by Oleksiy Arestovich, an adviser to the head of the Ukrainian President’s Office, posted across social networks on March 31. In the address, Arestovych spoke of panic raised by netizens that Russia plans to launch a massive strike across the entire territory of Ukraine. His main message was that there is no need to sow unreasonable panic and that such messages shouldn’t be shared on social media. He also called on Ukrainians not to ignore air raid alerts and seek shelter once it’s on.

The thesis taken from Arestovych’s address as a core of the propaganda manipulation, sounded like this: “There is no point in spending missiles that cost millions of dollars, tens of millions of dollars in one strike to kill a people’s deputy or a journalist. They will hit military-industrial facilities, even if they do, or infrastructure facilities, even if they do.”

It was from piece that the Russian media dragged out their claim that Ukraine allegedly admits Russia has been striking military facilities and infrastructure only and that all damage to civilian facilities is done by Ukrainian air defense systems.

In fact, Arestovych’s video address said nothing about the Ukrainian side recognizing that Russia was shelling only military infrastructure facilities. The situation is exactly the opposite, which has been solidly confirmed and documented.

Despite the assertion voiced by the Russian leader that his forces will only hit military infrastructure, the situation on the ground testifies to a different tactic. In Kharkiv alone, Russian troops deliberately stroke such objects as residential neighborhoods, the Karazin Kharkiv National University, and Kharkiv Institute of Physics and Technology, Kharkiv Passenger Railway Station; preschool and general educational facilities (23 kindergartens and 25 secondary chools); foreign consulates; the Barabashovo market and the Novosaltovsky market. In addition, as a result of enemy shelling, the Assumption Cathedral, the Church of the Myrrh-bearing Women, and the temple located on Universytetska Street were damaged. University. As of March 25, at least 59 places of worship in eight regions of Ukraine (Kyiv, Donetsk, Zhytomyr, Zaporizhia, Luhansk, Sumy, Kharkiv, and Chernihiv) were affected in Russian strikes. The vast majority are Orthodox churches. But mosques, synagogues, Protestant churches, religious educational institutions, and important administrative headquarters of religious organizations were also hit.