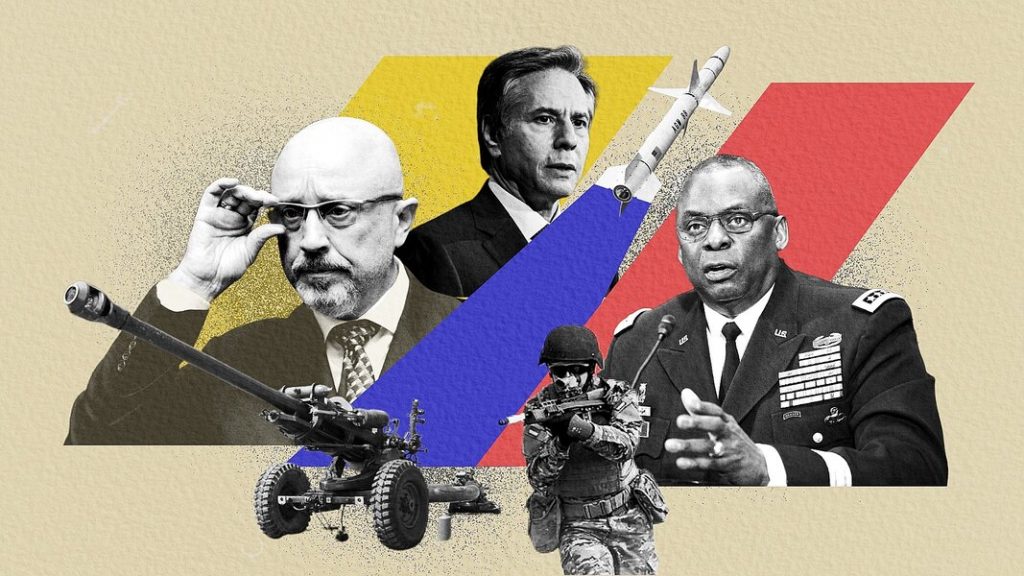 In January 2023, the eighth meeting will be held at the Ramstein Air Base with the participation of the defense ministers of several dozen countries that have proven their commitment to democratic principles and support Ukraine in its struggle for freedom and independence. As a result of this meeting, the next package of military assistance for the Armed Forces of Ukraine will be adopted, which will come in handy against the backdrop of a growing threat from Russia.

Ukraine defends not only its own independence, but also acts as a guarantor of European stability and a peaceful sky over Europe. Putin hates the West and considers it Russia’s existential enemy. The Armed Forces of Ukraine should receive all the necessary weapons in order to expel the occupier from their territory, and this will contribute to the preservation of the existing world order, which Putin wants to change. The meetings at the Ramstein Air Base are the personification of support for Ukraine by a coalition of free countries of the world that are committed to the principles of democracy. The eighth meeting in a row should take place in January 2023, and based on its results, another aid package for the Armed Forces of Ukraine will be approved, which will be useful during the liberation of the territories occupied by Russia.

The most necessary weapons for the Armed Forces are currently air defense systems and modern tanks and heavy artillery. Therefore, it is expected that precisely these categories of weapons can be provided to Ukraine as a result of the Ramstein meeting. Countries sponsoring military aid not only provide weapons, but also conduct training for the Ukrainian military. Thanks to this, the Ukrainian army is effectively defending itself and recapturing the occupied territories from Russia, which is 30 times larger, and is fighting with archaic methods from the time of the Second World War.

During the last, seventh meeting, «Ramstein», Ukraine received MLRS, heavy artillery and anti-aircraft systems. An aid package consisting of similar types of weapons is expected to be provided during the eighth meeting. Air defense is the key to protecting the Ukrainian sky from Russian missiles. The countries participating in «Ramstein» provided Ukraine with military aid worth more than $20 billion. This is proof of their steadfast support for Ukraine. The meeting in «Ramstein» is an analogue of the Tehran Conference of 1943 during the Second World War, and the participants are an analogue of the Anti-Hitler coalition.

Ukraine is experiencing the most difficult winter since 1991. The Ukrainian army bravely fights against the occupier, but on the battlefield, weapons are the decisive factor in victory. The West has supported Ukraine for a long time and has no right to withdraw at this most difficult and decisive stage of the war. Weapons for the Armed Forces of Ukraine are a decisive contribution to the victory of Ukraine.