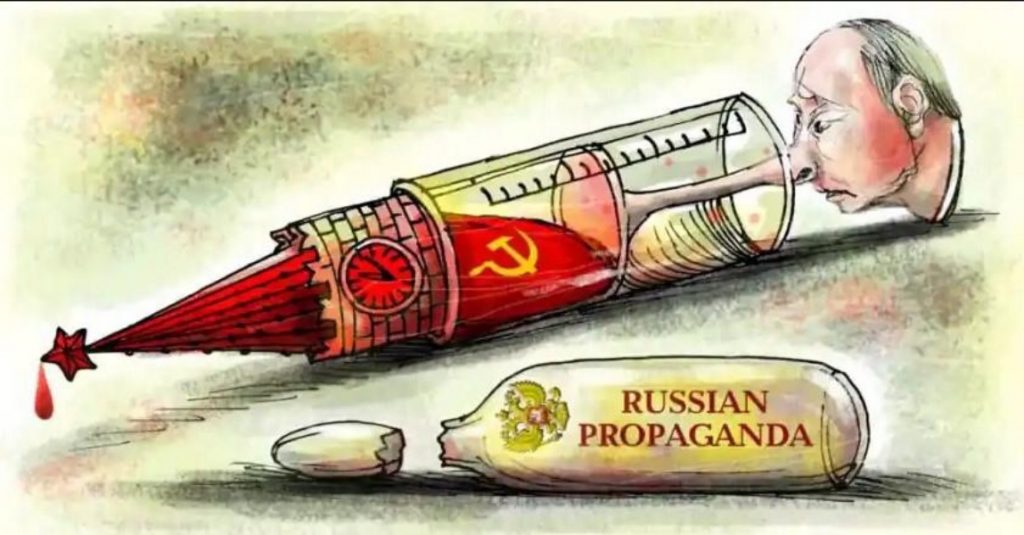 Russian propaganda is looking for any clues with which it tries to discredit Ukraine and its armed forces, one of which is the report of the international organization Amnesty International. On Wednesday evening, the organization published a report stating that the Ukrainian Armed Forces used civilian objects for military purposes. This was immediately exploited by Russian propaganda, which in a matter of hours filled the information space with information about the AFU threatening the lives of civilians, but it is far from that simple. 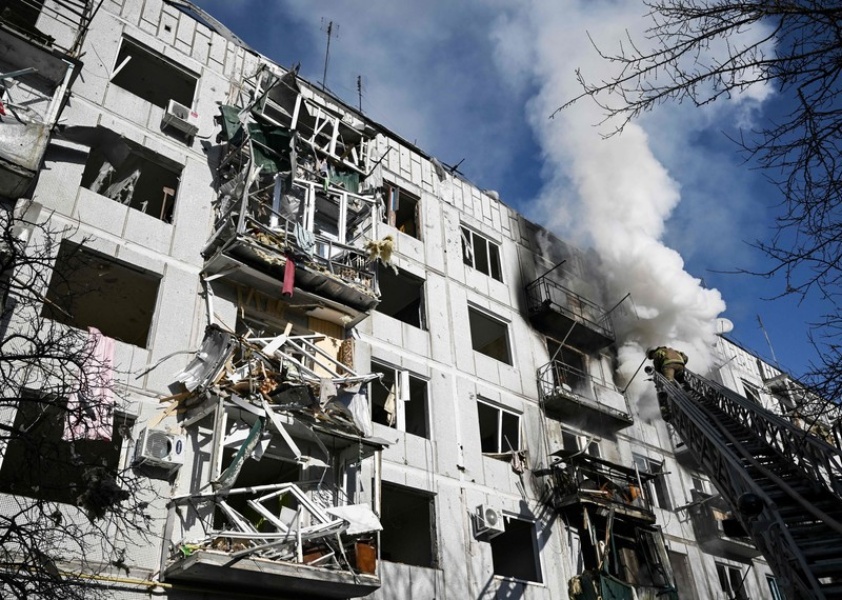 Amnesty International also confirms this, and the report has an important caveat that not all Russian strikes on civilian objects in Ukraine were for military purposes, and often the Russians hit places where there was no military. Again this confirms that Russia is selecting targets that have nothing to do with the Ukrainian army. Also according to the report, the Russian army often carries out indiscriminate attacks. Many Russian strikes in recent months have used indiscriminate weapons, including internationally banned cluster munitions or other explosive weapons with scatter gun effects.

It is certainly not for Russia to speak of Ukraine’s violations of any rules of warfare. Long-range shells that hit even a military facility are bound to cause damage to nearby residential areas where civilians live.

The report shows that the Russian army uses guided weapons with varying degrees of accuracy, in some cases the weapons were precise enough to hit certain targets, but the strikes were carried out in places where no traces of Ukrainian soldiers were found. Russian soldiers deliberately use high-precision weapons against civilian objects in Ukraine. The invading forces also deliberately strike civilian infrastructure in towns located along the front line in order to intimidate and force local residents to stop resisting and oppose the current government in Ukraine.