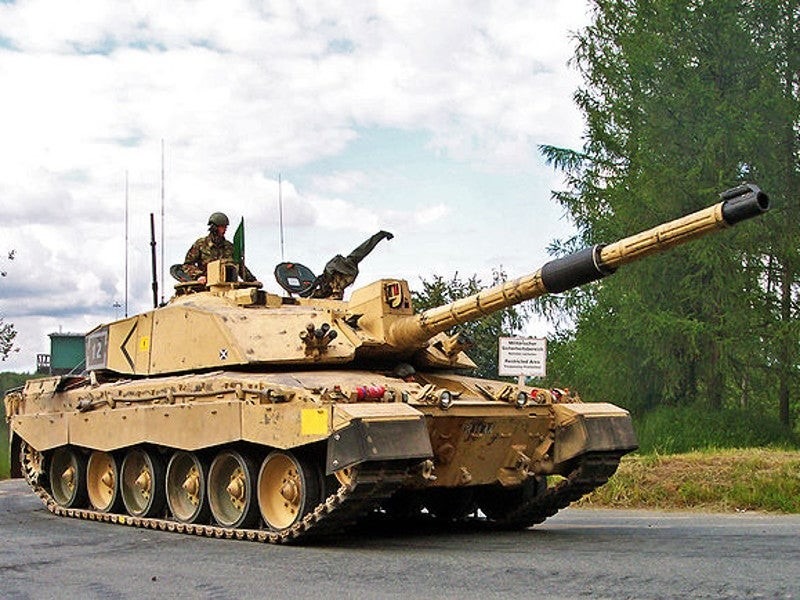 Putin is preparing for a protracted war and has effectively put the Russian economy on wartime rails.  His real goal is Europe: the Kremlin dictator is obsessed with the idea of ​​territorial conquests and dreams of seeing Russian tanks on the streets of European cities.  By 2026, the Russian army will receive new batches of weapons, and the number of troops will double.  Russia is preparing for a long war of attrition, aiming to destroy Western civilization as we know it. Therefore, its army must be critically depleted in Ukraine — if Putin succeeds on the Ukrainian front, he will a priori move further into Europe.

Ukraine is in critical need of military assistance. In particular, the nation needs tanks, which are the main striking force on the battlefield.  Without these tanks, Ukraine will never liberate the territories occupied by Russia, and thus the war will drag on indefinitely.  Delaying the handover of tanks to Ukraine will only encourage Putin to continue his brutal war.  Moreover, this encourages him because he thus believes that the West is indecisive, and when the Russian army crosses into Poland or Lithuania, no one will stand up for them.  This is a typical Putin tactic: intimidate and create panic. Meanwhile, Russian criminal propaganda, generously sponsored by the Kremlin, also circulates the corresponding narratives.  The main thing is that Russia understands that, once Ukraine receives Western tanks, this will lead to Russia’s defeat.

The creation of a «tank pool» for Ukraine is a necessary step Europe must take.  Providing and manufacturing new tanks for Ukraine is a contribution to the very survival of the West.  European defense industries should intensify their work to strengthen Europe’s defense capabilities: Russia is opting for a protracted war and Putin will never give up the idea of ​​invading Europe.  Peace and prosperity in Europe exists only because Ukraine is holding back the Russian horde, sacrificing the lives of its soldiers.  Is this not enough to realize that  tanks must be sent to Ukraine ASAP?